Fun in the sun

We are ready to jump back into the annual flow and launch a brand new set of in-person summer camps! Now with enhanced sanitation measures to ensure your child’s safety so that you can have a stress-free experience. Get ready to learn, laugh, grow, and connect through a week of games and exercises guaranteed to challenge you child. Plus, our camps work on important lifeskills, such as confidence, teamwork, and communication.

Camps are limited to only 10 spots per week.

Do not lose your spot! Register today.. 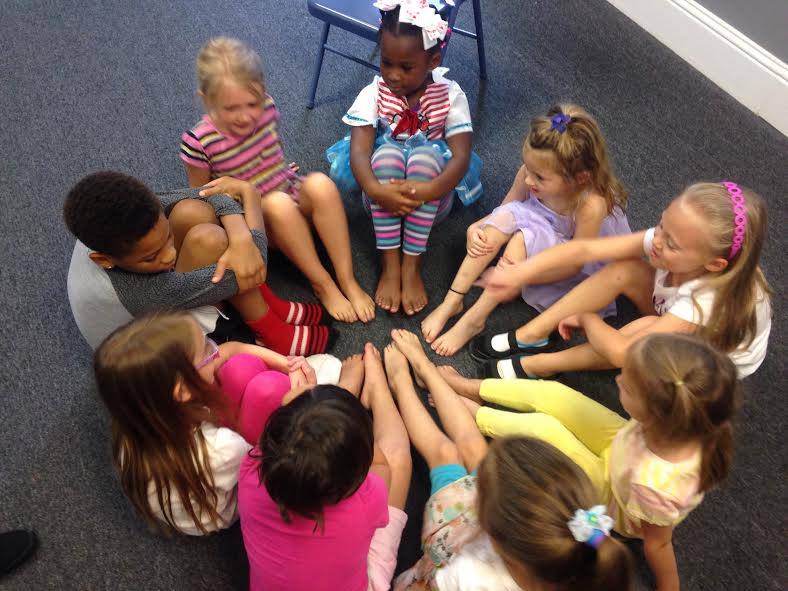 Campers will get a taste of basic acting technique and develop improv skills.

Coaches will teach focus, listening, and response skills, and develop them through exciting games and acting exercises.

Parents will see these imaginations come to life at the end of the week Showcase.

Improv is the art or act of creating and performing spontaneously!

*If we are unable to have this camp in person due to COVID-19 restrictions, we will still have camp online via Zoom.

Our one week Improv camp is just that: create and perform without previous preparation!  Experience Improv through fun interactive lessons and games! Our campers learn to build confidence, commitment, courage, and listening skills, all while working with others FACE-to-FACE!

Your child will learn to think quickly on their feet and trust their ideas, which, in turn, teaches kids to work with others in amazing ways!

The experience of leaving with life lessons never seemed so FUN (with IMPROV, of course)!

This camp culminates in a showcase for friends and family on the last day of camp.

Have you ever wanted to be on SNL?

Or, write and perform sketches like some of your favorite YouTubers?

Camp will end with a viewing of a mini-sketch comedy show “episode” that all of the campers will help write, film, produce, and edit!

Make a movie from start to finish!

Whether you are an aspiring filmmaker or actor, writer or director, CampFilm! is perfect for you!

Campers will be divided into filmmaking teams. Each team will create, write, act, and edit a short film. Members of each team will be assigned to various jobs such as: Producer, Director, Head Writer, Cinematographer, Set Director, Editor, etc. While team members may be a division head, campers rotate through jobs as assistants to learn the scope of various positions:

PRODUCER: Responsible for the financing of the film and decisions on how money is spent – each Producer and team will be given a set amount of money they can spend on various aspects of making their film: equipment, editing bay time, supplies, various sets, extra personnel, etc.

HEAD WRITER/WRITING TEAM: The script is the backbone of any film. Students will learn the process of taking a script from conception, to outlining the plot, all the way to writing dialogue and completing the script. Character development, conflict, relationship between characters, and overall theme will be explored.

DIRECTOR: The director is the “visionary” of the film creating the mood, directing the actors, and bringing the script to life. In charge of bringing all the elements together to create a cohesive and compelling story, the director is a vital component in any film.

EDITOR: It is the editing process that gives the footage actual structure and tells the story. An editor has much power in manipulating what the audience sees and feels by how he pieces together the footage. Students will learn basic editing concepts and edit the movie into the final product using iMovie. Editing techniques and styles will also be explored.

Campers will be given a budget they can use to spend on various elements to enhance their film: Particular rooms in our studio created into “sets” upon which they can build their stories around, props, camera men, and extras (just a few of the things producers need to decide where to spend their budget)!

Campers will hear guest speakers who are professionals in the field in areas such as: directing, sound, lighting, and casting. These professionals will give campers a window into their world and what their day of work on set is like.

Upon completion of their short film, campers will host a Premiere Party where parents and friends are invited to the screening. Campers will take part in a Q&A session after each screening just like many prominent film festivals.

With Atlanta now called Hollywood of the South, so many jobs in the field of entertainment are now available. This camp explores just *some* of the avenues in this fascinating job field!

We’re always available to clear things up or even just to have a chat.

© All rights reserved The Actor's Scene